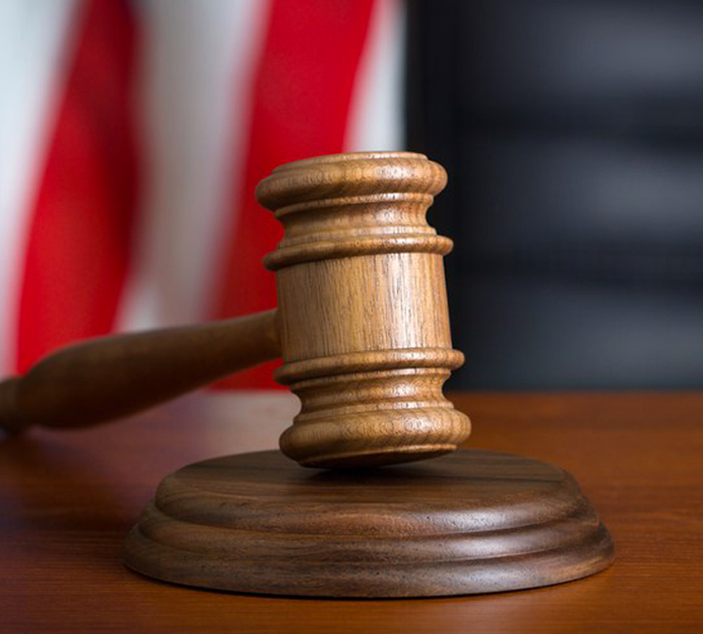 The Judicial Crisis Network is dedicated to strengthening liberty and justice in America.

Our commitment is to the Constitution and the Founders’ vision of a nation of limited government; dedicated to the rule of law; with a fair and impartial judiciary. Every American deserves equal justice under law.

Our operational mission is to promote this vision at every level and branch of government – and to educate and organize citizens to participate in this mission.

We support efforts to ensure only highly qualified individuals who share this vision comprise our state and federal courts and staff executive branch offices that administer and enforce the law.

We support legislative and legal efforts which oppose attempts to undermine the rule of law; unconstitutionally expand the power of government; politicize the enforcement of the law; threaten American sovereignty; supplant American law with foreign or international law; or bias the legal system on behalf of politically favored groups or individuals.

Carrie Campbell Severino is the President of the Judicial Crisis Network. and co-author with Mollie Hemingway of the bestselling book Justice on Trial: The Kavanaugh Confirmation and the Future of the Court. As an expert on the confirmation process, Mrs. Severino has been extensively quoted in the media and regularly appears on television, including MSNBC, FOX, CNN, C-SPAN and ABC’s This Week. During the Kavanaugh confirmation alone she logged 104 TV appearances, in addition to doing extensive radio and print media.

Severino writes and speaks on a wide range of judicial issues, including the constitutional limits on government, the federal nomination process, and state judicial selection. She has testified before Congress on constitutional questions and briefed Senators on judicial nominations, and regularly files briefs in high-profile Supreme Court cases. She was a law clerk to Supreme Court Justice Clarence Thomas and to Judge David B. Sentelle of the U.S. Court of Appeals for the D.C. Circuit, and is a graduate of Harvard Law School (J.D.), Duke University (B.A., Biology), and Michigan State University (M.A., Linguistics). 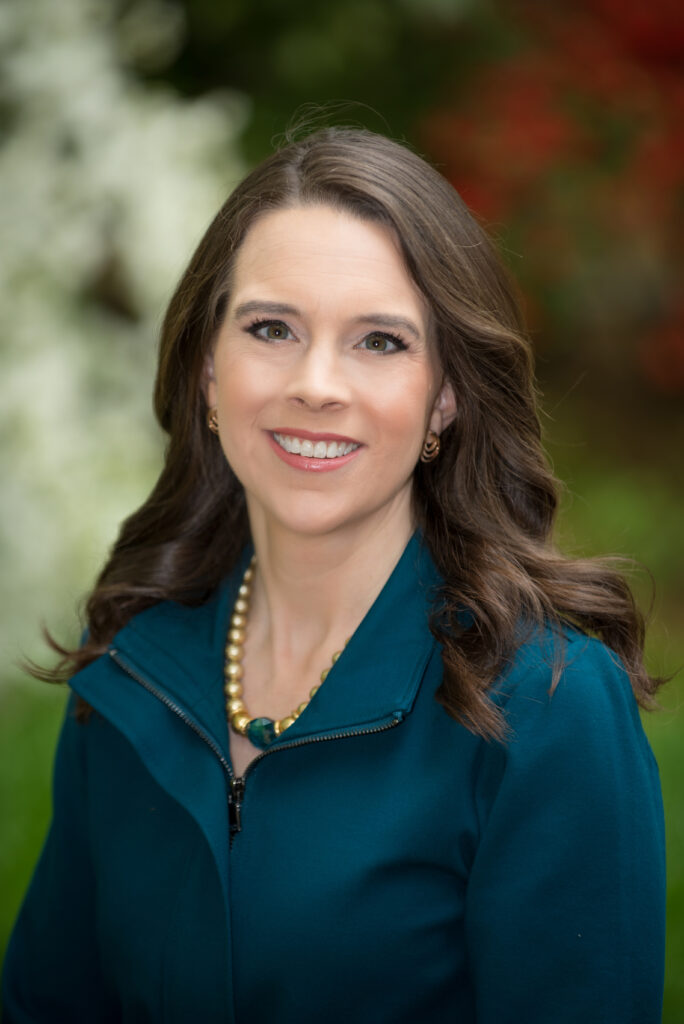