WASHINGTON, D.C. — JCN today launched the second phase of its effort to confirm Judge Amy Coney Barrett to the Supreme Court.  The organization expects to spend at least $10 million on the effort.

Phase Two features an initial $3 million-dollar ad buy – $2.5 million on television and $500,000 on digital platforms. The ad, “From Her,” will appear both on TV and digital and will air nationally on cable and in key states including Colorado, Iowa, Maine, North Carolina, Utah, and Washington D.C.

This is the second ad buy of this all-out effort. The first phase, a $2.2 million-dollar ad blitz, appeared on both on TV and digital in key states including: Colorado, Iowa, Maine, North Carolina, Utah, and Washington D.C.

“President Trump promised to appoint justices in the mold of Scalia and Thomas.  He has kept that promise and I look forward to supporting Judge Barrett’s confirmation.

“Justice Ginsburg was confirmed in 42 days, Justice O’Connor in 33, and both confirmations were nearly unanimous. But Democrats won’t be able to bring themselves to support Judge Barrett because they are beholden to leftwing extremists who want to pack the Supreme Court and defund the police while our cities burn.” 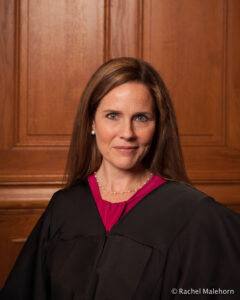 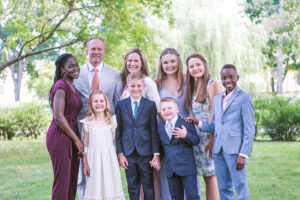 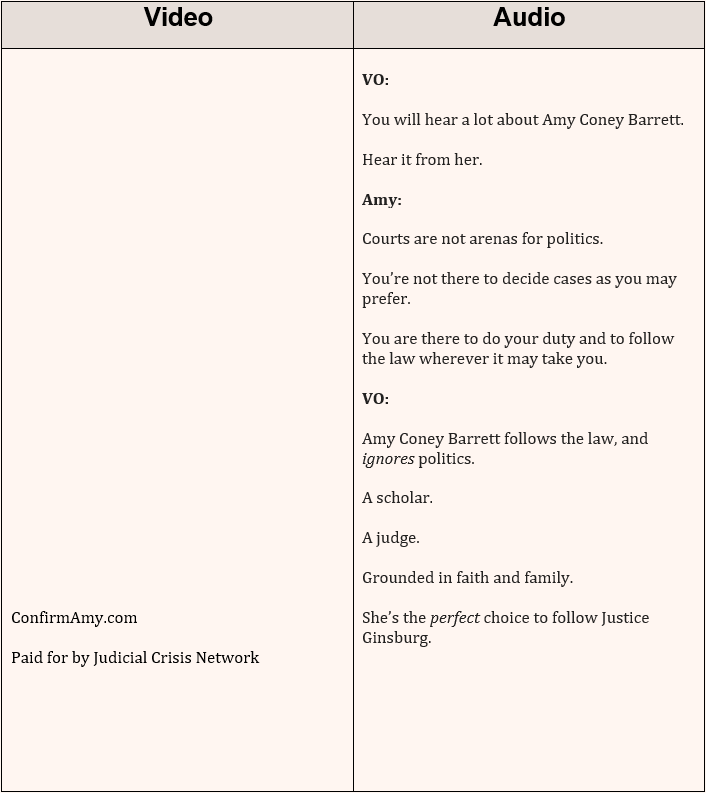