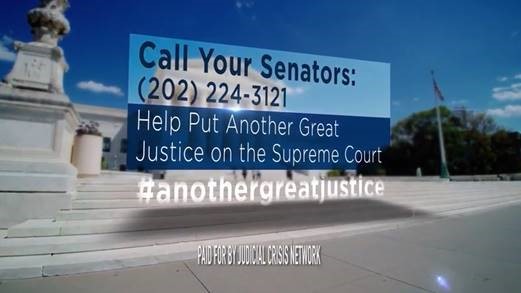 Washington – The Judicial Crisis Network is launching #AnotherGreatJustice seven-figure, national cable and digital ad-buy that will target vulnerable Democrat incumbents. The ad praises President Trump’s nomination of Justice Neil Gorsuch, and looks forward to the President nominating another great justice to the bench.

“When President Trump selected Neil Gorsuch for the Supreme Court last year, he kept a promise he had made to the American people to appoint judges who are fair, independent, and committed to upholding the Constitution.  Like Justice Gorsuch, all of the men and women on President Trump’s judicial list are the best and brightest in their field.  They are fair and independent judges with records of listening to the arguments of both sides in the courtroom, delivering well-reasoned decisions, fairly applying the law and honoring the Constitution.  Like Justice Gorsuch, each one of them has the wisdom and experience necessary to sit on the Supreme Court from Day One.  We look forward to President Trump nominating another great justice.” 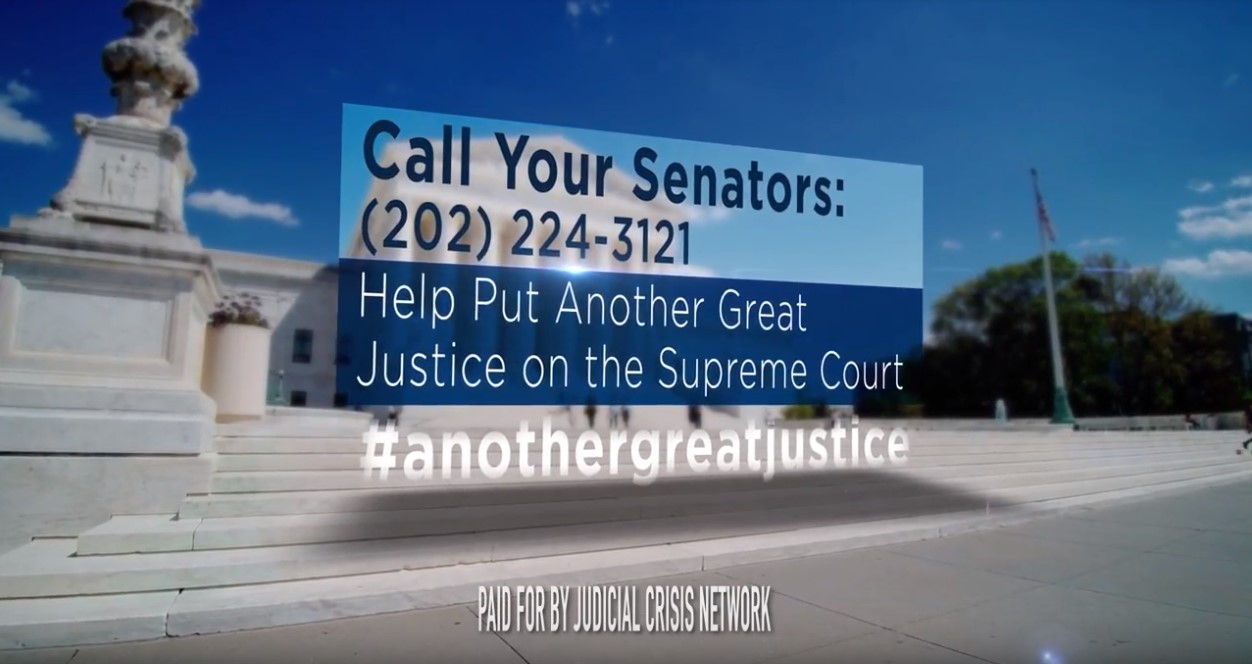 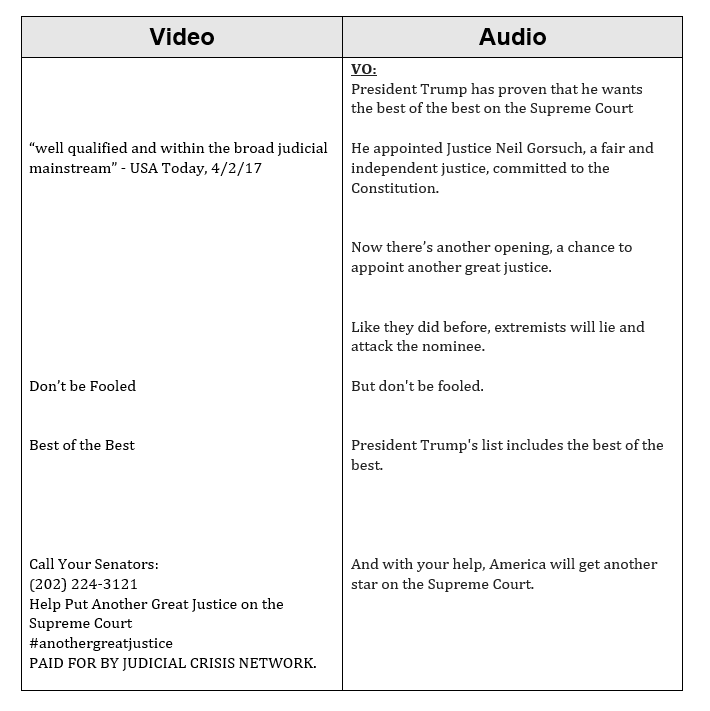 Why proposing in Central Park? Central Park is probably the most famous https://proposal007.com/central-park-marriage-proposal-ideas/ and romantic park in the world.