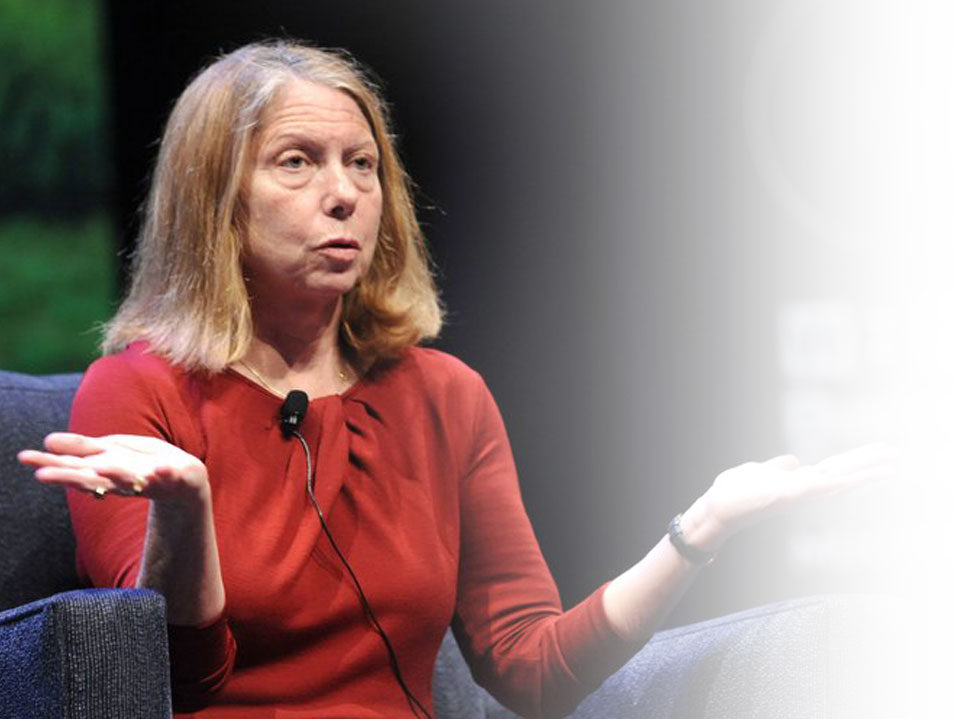 Jill “Ahab” Abramson is at it again. Her obsessive quest to try and destroy Clarence Thomas (and pull her career out of free fall) has resulted in another 4200 words of warmed-over, long-ago debunked, and perjurious allegations.

Abramson begins with a rehashing of the utterly implausible recent allegations by Moira Smith that decades before she had been groped by Justice Thomas while at a dinner party during which other witnesses said they were never alone.  She then rehashes the tired allegations that, as she herself put it, have already been “tried at the highest level.”  The American people who, like her, watched the whole disturbing spectacle from start to finish, overwhelmingly believed Thomas, but by her lights that’s only because even the Democrats intentionally undercut their case against confirmation by hiding the key evidence.  Except there’s no real evidence that she points to either, beyond a few people who said (contrary to every witness at the hearings who knew both Hill and Thomas) they thought Hill’s description of Thomas was plausible.

Abramson’s career has been spiraling down since being fired in 2014 from her job as executive editor of The New York Times for lying to both the Times’ publisher and its chief executive, as well as for the public mistreatment of her colleagues. It was an edifying confirmation of what many of us have known for quite some time: Abramson has a problem with veracity and civility.

Then, for a brief moment last fall, the #metoo movement looked like a promising path to revive her flagging career (having been reduced to columnist for a left-wing British paper). She kept very busy, for example, advocating that Al Franken and Bill Clinton shouldn’t be held responsible for their transgressions because … wait for it … they’re liberals. No, really, that was her reason. As she quite bluntly put it:  “In theory, I’m all for zero tolerance of sexual misconduct. But in practice …” Well, it turns out in Abramson’s practical world, justice for victims is limited to when the perpetrator isn’t a liberal politician. Even more bizarrely, her NY Magazine screed praises modern liberals for being willing to take on the Al Frankens of the world – even after she had encouraged them to go easy on him.

Although Abramson was ready to give a pass to liberal politicians herself, she was quite willing to take on predators in the media. Perhaps her enthusiasm was driven by a guilty conscience. Just last October, the Washington Post revealed that she herself had been an enabler for the New York Times’ very own sexual predator – their former Washington bureau chief Michael Oreskes. Abramson was his deputy at the Times, and was aware of his misbehavior in at least one instance but she did nothing about it.  Confronted with the story, she confessed “If I had to do it again, I would have told him to knock it off.” A real profile in courage.

New York Magazine has given Jill Abramson plenty of space for (hopefully) her swan song. That it comes, once again, at the expense of truth, is her real legacy.