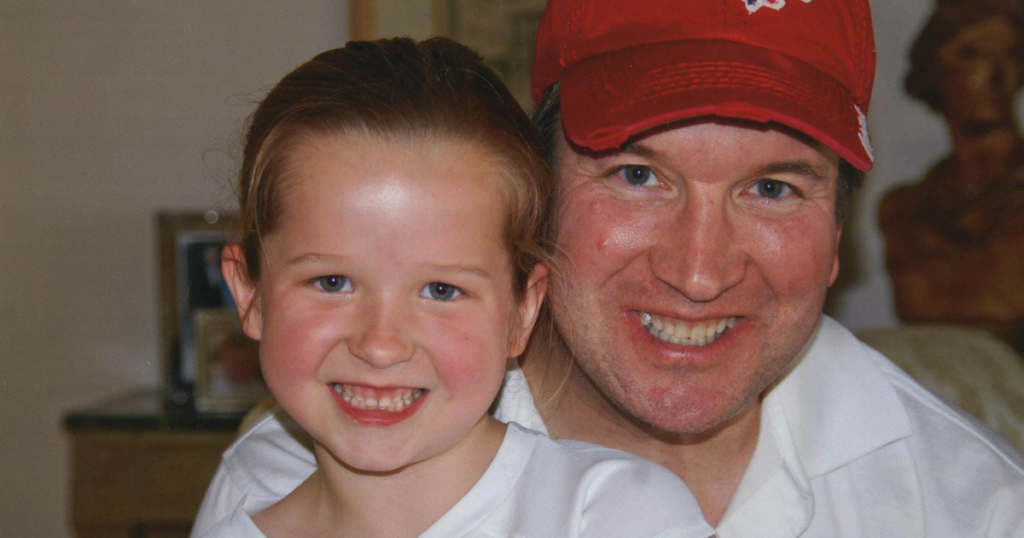 To follow my previous post recounting eight less known aspects of his background, below are eight of Judge Kavanaugh’s most important opinions, written in cases touching on fundamental issues involving the structural Constitution, individual rights, and the activity of administrative agencies, which comprise the bulk of the federal government in the modern era.

Judge Kavanaugh’s attentiveness to the structural Constitution is captured by his opinions in the following two major separation of powers cases:

1. In PHH Corp. v. Consumer Financial Protection Bureau, 839 F.3d 1 (D.C. Cir. 2016), rev’d, 881 F.3d 75 (D.C. Cir. 2018) (en banc), the D.C. Circuit faced the question of the constitutionality of the Consumer Financial Protection Bureau authorized by Dodd Frank, which designated as its head a single director who could be removed by the president only for cause rather than at will. Judge Kavanaugh’s opinion for the panel—and later his dissent following the rehearing of the case en banc—asserted that that structure violates the Constitution’s separation of powers. As he put it in his panel opinion, the unique structure of the CFPB “lacks the critical internal check on arbitrary decisionmaking, and poses a far greater threat to individual liberty than does a multi-member independent agency.” The D.C. Circuit did not have the final say on this issue as just last month, a federal district judge in New York declined to follow the en banc court and expressly agreed with Kavanaugh on the unconstitutionality of the CFPB’s structure.

2. Judge Kavanaugh dissented from the court’s rejection of constitutional challenges to the structure of the Sarbanes Oxley-authorized Public Company Accounting Oversight Board in Free Enterprise Fund v. PCAOB, 537 F.3d 667 (D.C. Cir. 2008), aff’d in part, rev’d in part, 561 U.S. 477 (2010). He argued that the statutory two-layered for-cause limitation on the removal of board members violated the president’s removal power and additionally that the board members could not be deemed inferior officers under Article II’s Appointments Clause. On appeal, the Supreme Court agreed with Kavanaugh on the removal issue and even quoted his analysis at length in its opinion.

Judge Kavanaugh’s opinions have been protective of free speech and the freedom of religion regardless of the viewpoints involved, as exemplified in two cases involving organizations on opposite sides of the political spectrum:

3. In Emily’s List v. FEC, 581 F.3d 1 (D.C. Cir. 2009), Emily’s List, an organization that promotes abortion rights and supports pro-choice female Democratic candidates, challenged FEC regulations that placed restrictions on how nonprofit organizations could raise money and spend it in advocating for their cause. Judge Kavanaugh wrote the panel opinion ruling in favor of Emily’s List and striking down the regulations under the First Amendment—and holding several regulations to be invalid on statutory grounds as well.

4. In Priests for Life v. HHS, 808 F.3d 1 (D.C. Cir. 2015), Judge Kavanaugh issued a lengthy dissent from denial of en banc review following the D.C. Circuit’s rejection of a challenge to the Department of Health and Human Services’ contraception mandate brought under the Religious Freedom Restoration Act by a Catholic archbishop and affiliated nonprofit organizations. He received a significant measure of vindication when the Supreme Court heard the appeal and vacated the D.C. Circuit’s judgment in Zubik v. Burwell, 136 S. Ct. 1557 (2016).

Note as well Judge Kavanaugh’s farsighted opinions on the Second and Fourth Amendments, which display both his judicial craftsmanship and his solicitousness regarding individual rights:

5. In a sequel to the landmark Supreme Court Second Amendment decision in District of Columbia v. Heller, 554 U.S. 570 (2008), the District of Columbia adopted a ban on firearms designated as “assault weapons” and magazines with a capacity of more than ten rounds of ammunition, along with new gun registration requirements, and Dick Anthony Heller returned to challenge the new restrictions. By a vote of 2–1, a panel of the D.C. Circuit upheld the law in Heller v. District of Columbia, 670 F.3d 1244 (D.C. Cir. 2011). Judge Kavanaugh dissented in a 27-page opinion that maintained the new law violated the Second Amendment. Justice Thomas would cite Kavanaugh’s Heller dissent in his own dissents from the Court’s denial of certiorari in two other Second Amendment cases: Jackson v. City & County of San Francisco, 135 S. Ct. 2799 (2015), where he was joined by Justice Scalia, and Silvester v. Becerra, 138 S. Ct. 945 (2018).

6. In United States v. Jones, 625 F.3d 766 (D.C. Cir. 2010), Judge Kavanaugh dissented from denial of en banc review of a panel opinion in a case involving the government’s warrantless use of a GPS device to track the movements of a vehicle for approximately four weeks. While the panel had held the government’s actions to constitute a Fourth Amendment violation, it did so employing what Kavanaugh considered a dubious argument without considering a different, property-based theory, one grounded in the original understanding of the Fourth Amendment, challenging the police’s installation of the device on the vehicle. Kavanaugh asserted that that issue merited review by an en banc panel even though the government would not necessarily prevail on that argument. The Supreme Court subsequently granted certiorari and vindicated his dissent when, in an opinion by Justice Scalia in United States v. Jones, 565 U.S. 400 (2012), it decided the case—against the government—on precisely the issue Judge Kavanaugh maintained needed to be considered.

Picking up on our recent discussion of Judge Kavanaugh’s evenhandedness on administrative law matters, which occupy the largest portion of his docket, here are two key cases in which he looked past politically contentious issues to employ a sober application of the law:

7. In United States Telecom Ass’n v. FCC, 855 F.3d 381 (D.C. Cir. 2017), he dissented from denial of en banc review of the FCC’s net neutrality rule, arguing that the rule was both an unlawful assertion of agency power absent clear congressional authorization and that it violated the First Amendment. This case presented an occasion for him to voice his skepticism of the level of deference courts give agencies under the Chevron doctrine. The FCC was not given the statutory authority to regulate the internet like a public utility, he maintained, so deference to the agency was unwarranted: “If an agency wants to exercise expansive regulatory authority over some major social or economic activity . . . an ambiguous grant of statutory authority is not enough.”

8. In In re Aiken County, 725 F.3d 255 (2013), reh’g en banc denied, 2013 U.S. App. LEXIS 22003 (D.C. Cir. Oct. 28, 2013), he wrote the panel opinion granting a petition for mandamus compelling the Nuclear Regulatory Commission to process the Department of Energy’s application for a nuclear storage facility at Yucca Mountain, a project opposed by the Obama administration, because the Nuclear Waste Policy Act required it. Signaling his unwillingness to defer to any administration that does not heed its obligation to enforce the law, Kavanaugh asserted that “the President may not decline to follow a statutory mandate or prohibition simply because of policy objections.” Wellington

Given how rarely the Supreme Court grants certiorari, it is remarkable that several of these cases reached the Supreme Court and that every time they did, Judge Kavanaugh’s dissenting position was vindicated. Truly an extraordinary record for any lower court judge.